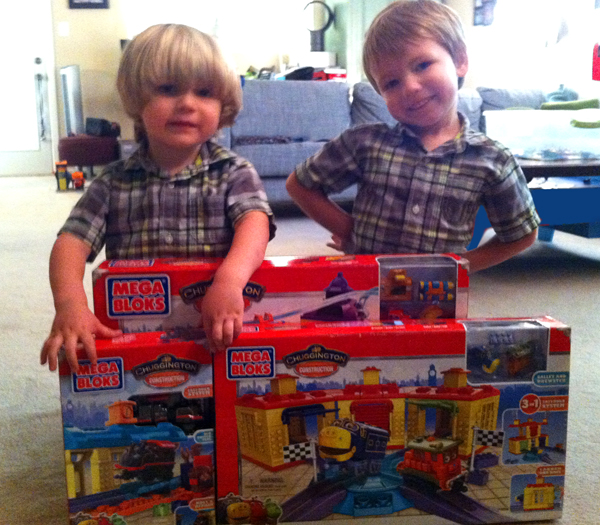 Josie is a Pedigree Ambassador!